We report on a novel approach to training and testing Italian verb morphology by developing a flashcard application. Instead of manually curated content, this application integrates a large-scale finite-state morphological (FSM) analyzer which both analyzes a user’s input and dynamically generates specific verb forms (flashcards). FSMs are widely used in natural language processing as part of a system’s text preprocessing pipeline. Our main contribution is to leverage the FSM as the core component to implement a dynamic verb generator based on defined morphological features or return a form’s morphological analysis. Therefore, we developed Card-IT, a web-based application powered by the FSM that uses flashcards as a way for learners to utilize the analyzer in a user-friendly manner. The two-sided cards represent both functions of the FSM: analysis and generation.

Card-IT can be used to quickly analyze a form or to look up entire verb paradigms where the users (teachers or learners) can freely define morphological features, such as tense, mood, etc. Optionally, they can choose to leave any feature unspecified. Depending on the user’s selection, the application returns the corresponding flashcards, which can be saved and organized into a new or existing deck for testing and training. The organization and sorting of decks and cards allow learners to study verbs based on their individual study interests/needs e.g., one might choose to focus on subjunctive forms or past tense only. Additionally, teachers can create decks to provide their students with specific learning content and exercises.

As studies have shown, knowledge of the underlying linguistic concepts benefits the acquisition of a new language (e.g., Heift, 2004). Therefore Card-IT embeds explanations of linguistic terms (e.g., mood, conditional) using visual components, to allow learners to identify linguistic patterns and raise their metalinguistic awareness over time. Moreover, in Card-IT all linguistic terms are provided in the target language.

We plan on evaluating Card-IT with experts, Italian teachers, and implementing their feedback before evaluating it with students. At its current version, Card-IT offers three functions: (1) form analysis and look-up as mentioned above; (2) training, and (3) testing. In training using the self or teacher-curated decks generated with the help of the FSM, learners can study and learn verbs along with their inflectional forms. The testing mode consists of two different exercises: a conjugation quiz that prompts the user to type a form based on provided linguistic specification; and a tense quiz that offers a form asking the user to pick the corresponding tense out of three. Optimally, the learner may also select a mixed-mode that combines both testing exercises.

Feedback plays a crucial role in learning in that it must be both informative and motivating, yet not discouraging (Livingstone, 2012). Whenever the learner enters an incorrect verb form, the FSM the system checks whether it corresponds to any other tense/mood configurations. If so, the system reports it to the user to provide targeted feedback on errors with indications of how to improve rather than just an (in)correct message.

Although Card-IT is still in the latter stages of development, you can try out the demo at cardit.vialab.ca by logging in using demo@email.com with the password livecardit. 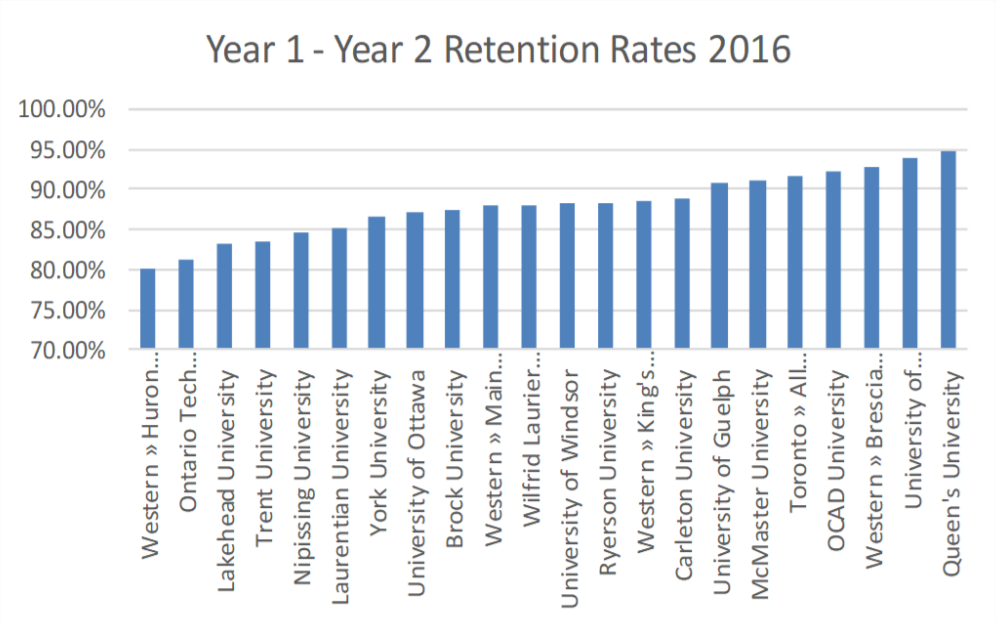 Post-secondary institutions have a wealth of student data at their disposal.  This data has recently been used to explore a problem that has been prevalent in the education domain for decades. Student retention is a complex issue that researchers are attempting to address using machine learning. This research describes our attempt to use academic data from Ontario Tech University to predict the likelihood of a student withdrawing from the university after their upcoming semester.  We used academic data collected between 2007 and 2011 to train a random forest model that predicts whether or not a student will drop out. Finally, we used the confidence level of the model’s prediction to represent a student’s “likelihood of success”, which is displayed on a bee swarm plot as part of an application intended for use by academic advisors.

This paper presents a visualization technique for cross-linguistic error analysis in large learner corpora. H-Matrix combines a matrix, which is commonly used by linguists to investigate cross-linguistic patterns, with a tree diagram to aggregate and interactively re-weight the importance of matrix rows to create custom investigative views. Our technique can help experts to perform data operations, such as feature aggregation, filtering, ordering and language comparison interactively without having to reprocess the data. H-Matrix dynamically links the high-level multi-language overview to the extracted textual examples, and a reading view where linguists can see the detected features in context, confirm and generate hypotheses.

The source code for H-matrix can be found on our Github.

The authors wish to thank the reviewers, our colleagues, and domain experts. This work was supported in part by NSERC Canada Research Chairs and a grant from SFB-TRR 161. This research has also been made possible by the Ontario Research Fund, funding research excellence. 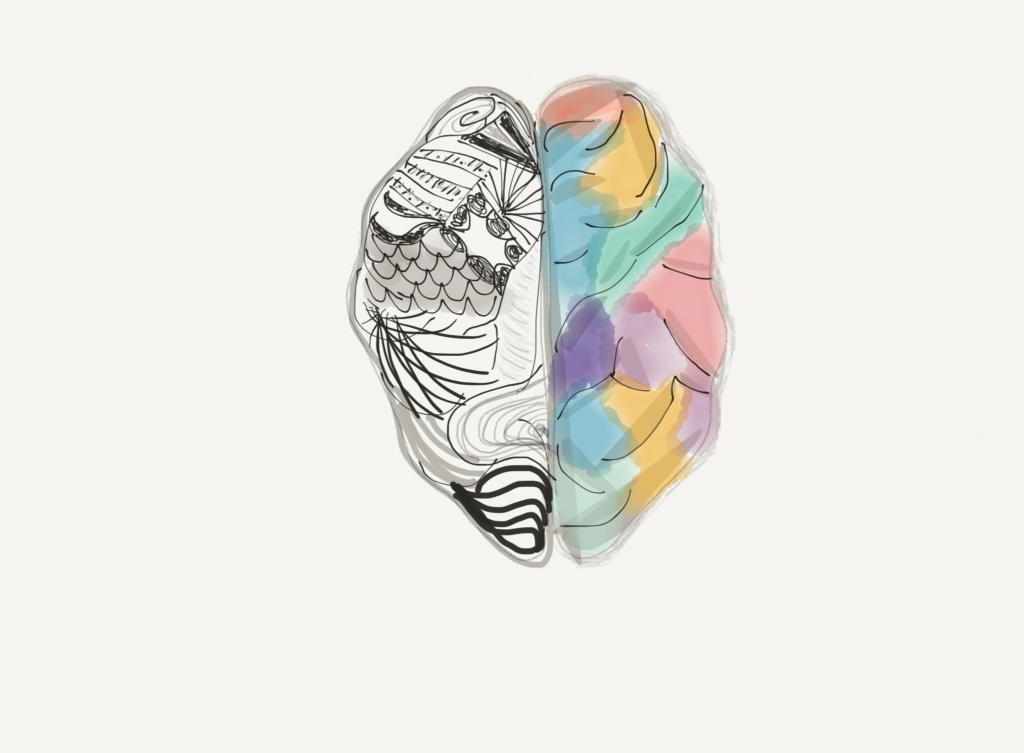 First language (L1) influence errors are very frequent in English learners (L2), even more so when the learner’s proficiency level is higher (upper-intermediate/advanced). Our project aims to analyze errors made by learners from specific L1’s using learner corpora. Based on the analysis we want to focus on a specific type of error and research a way to identify it automatically in learners’ essays depending on their L1. This would allow us to implement an application that helps English as Second Language (ESL) students to identify and analyze their errors and to better understand the reasoning behind them, consequently improving the students’ English level.

EduApps is a suite of apps housed in an online environment that focuses on the health, well-being and development of one’s mind, body and community. Our research project titled, “There’s an App for That” is investigating the design process, development, implementation and evaluation of this suite of educational apps. Specifically, we are interested in helping students build confidence and competence in the cognitive, socio-emotional and physical domains. We are also interested in the impact a learning portal can have on students’ learning, teachers and the surrounding community. We hope that our research can build capacity for investigating and affecting innovation in formal and informal education settings in the use of digital technology. We have partnered with school boards and community organizations to develop and research the apps. More about each of the domains — their purpose, apps and related research can be found at http://eduapps.ca/. 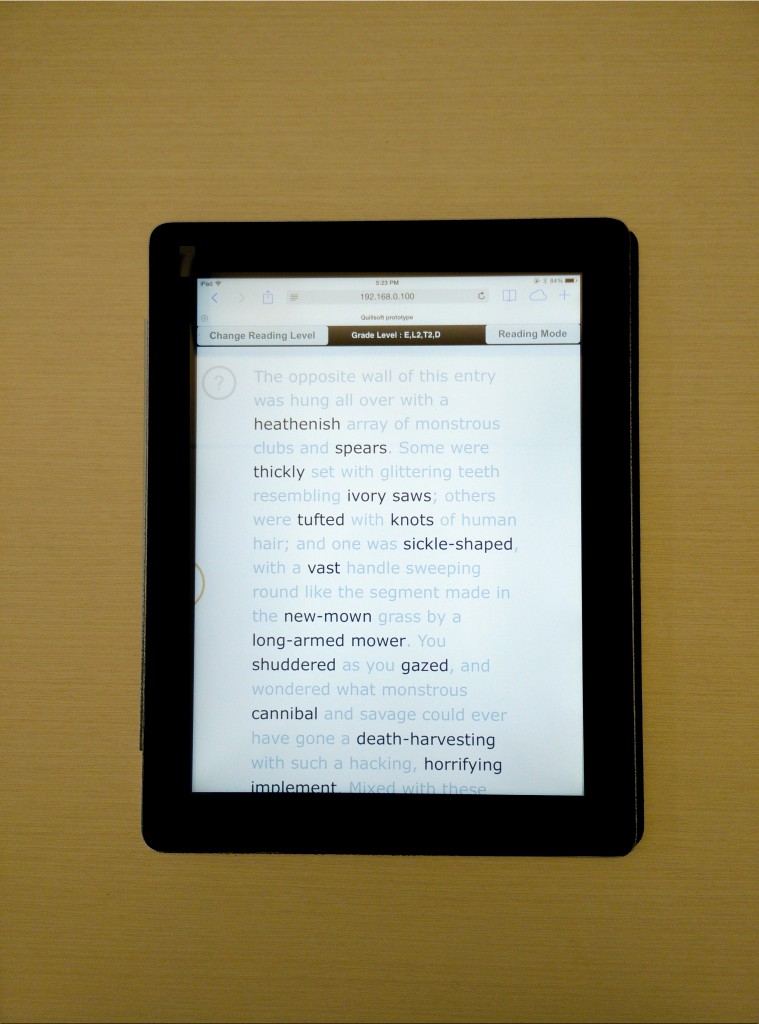 This project introduces a touch-based reading interface for tablets designed to support vocabulary acquisition, text comprehension, and reduction of reading anxiety. Touch interaction is leveraged to allow direct replacement of words with synonyms, easy access to word definitions and seamless dialogue with a personalized model of the reader’s vocabulary. We discuss how fluid interaction and direct manipulation coupled with natural language processing can help address the reading needs of audiences such as school-age children and English as Second Language learners.

We present TandemTable, a multi-touch tabletop system designed to break down communication barriers between partners, with a special focus on supporting those who are learning languages. The design was guided by a grounding study of a real-world tandem language learning (TLL) environment and refined with an exploratory study of an early prototype. TandemTable facilitates and supports conversations by suggesting topics of discussion and presenting partners with a variety of conversation-focused collaborative activities, which consist of shared digital topical content that is dynamically downloaded from the web. Through a formal study comparing TandemTable to the baseline TLL condition of no support, our system was shown to increase communication between learning partners, reduce social discomfort, and was the preferred way of engaging in TLL.

Check out our GitHub Repository for source code related to this project.